Tanzania is gifted with diverse energy sources most of which are untapped, these include biomass, hydro, uranium, natural gas, coal, geothermal, solar and wind.

We at SHTL, understand the rising importance of Coal transportation across the East African region. With a capacity of transporting over 20,000 Mt of coal per month. We provide the right type of Long Haul Trucks and Tipping Trailers to haul large quantities of coal from kitai( Songearegion ) to various reputed clients all over east Africa. 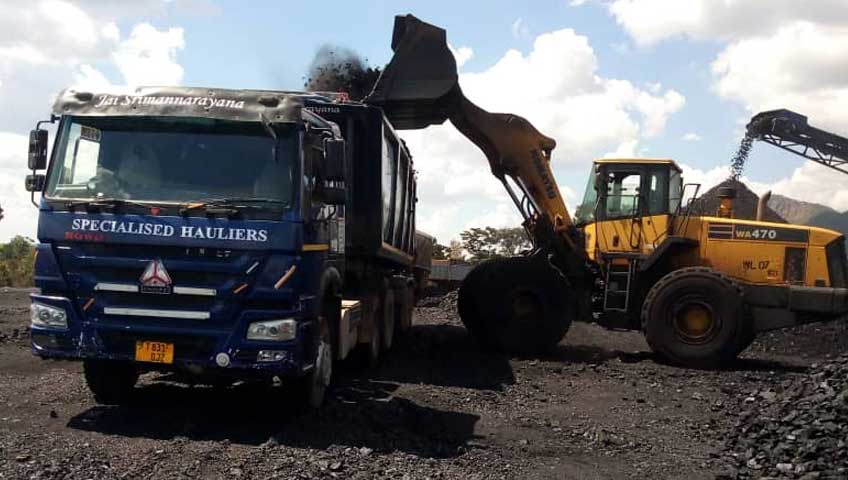 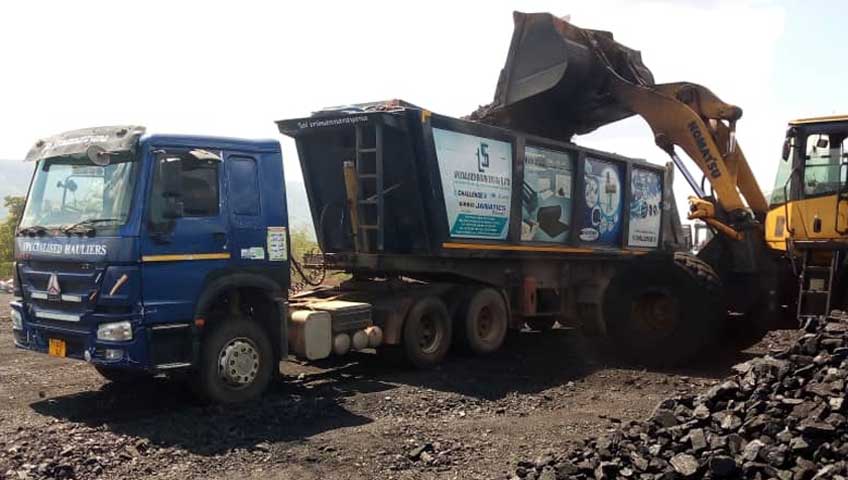